The Spike Nano is a turnkey, commercial-grade, 1bbl brewing system that was built with the professional brewer in mind. Inspired by feedback from the brewing community, it’s designed to be both dependable and efficient, ensuring simple — and repeatable — brew-day operations. In fact, the Spike Nano is the most powerful and easy-to-use nano-brewhouse on the market. 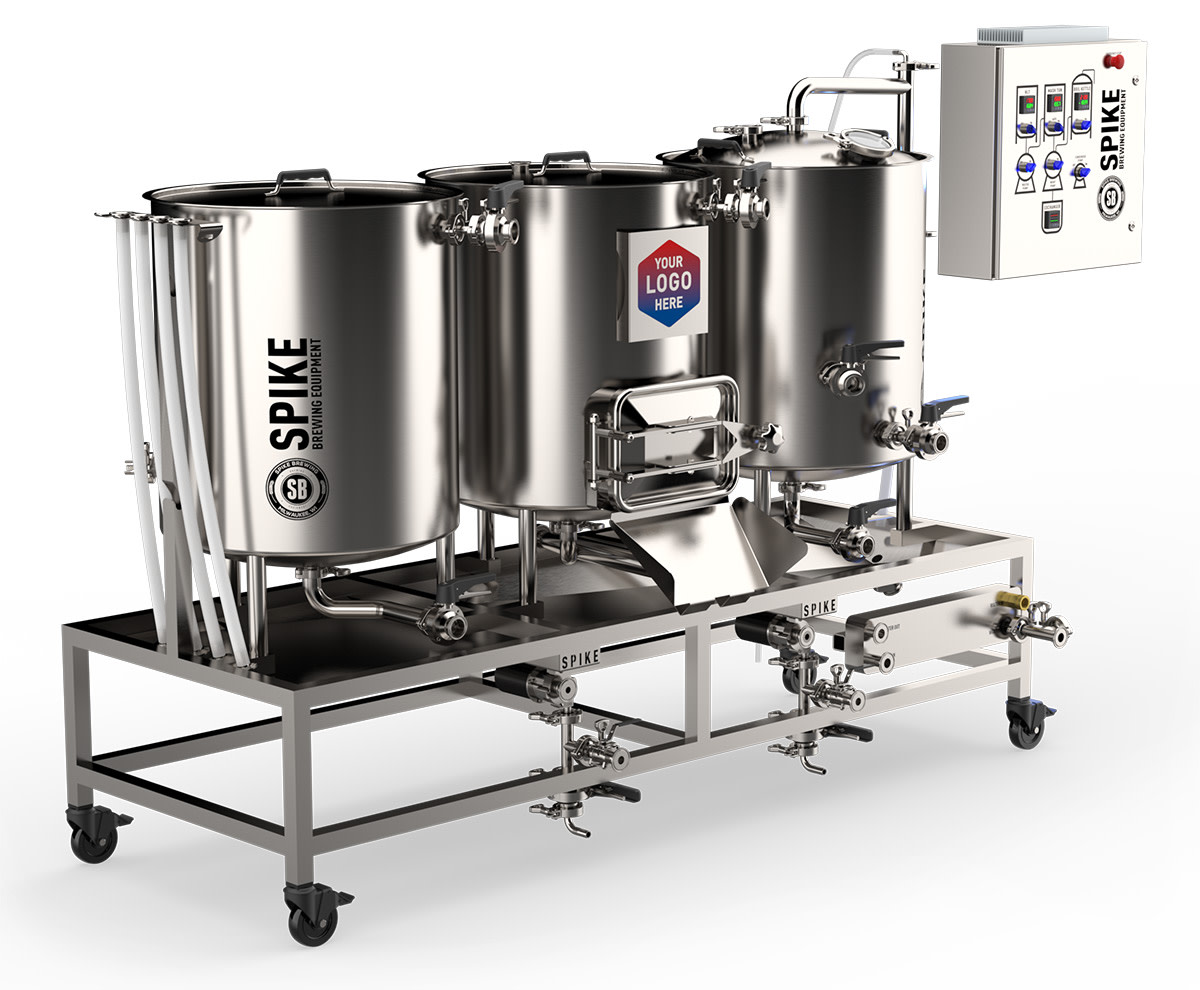 Designed by Spike’s team of engineers, the system promises to function as a brewery’s second-most trusted resource – behind the brewer, of course. Its intuitive process allows brewers to concentrate on other facets of their businesses, like innovation and expansion, as the Nano is a let-the-system-do-it-for-you workhorse. A customer support group is on standby to address questions and concerns, too.

Spike’s Nano includes features like a UL rated electrical panel that provides up to 27,000 watts of power; a full-length drip tray, bottom-draining kettles and a large mash door for easy cleanup; and a high-performance steam condenser that minimizes boil off and eliminates the need for ventilation. Brewers can also have their logos reproduced on a panel located front-and-center on the setup, and an impressive 85 percent of the system is US made — a testament to Spike Brewing’s commitment to produce as much of their product locally as possible.

The Spike Brewing 1bbl Nano System will be available for purchase starting Tuesday, Sept. 17. To learn more about its features and why they were developed, visit our website here.